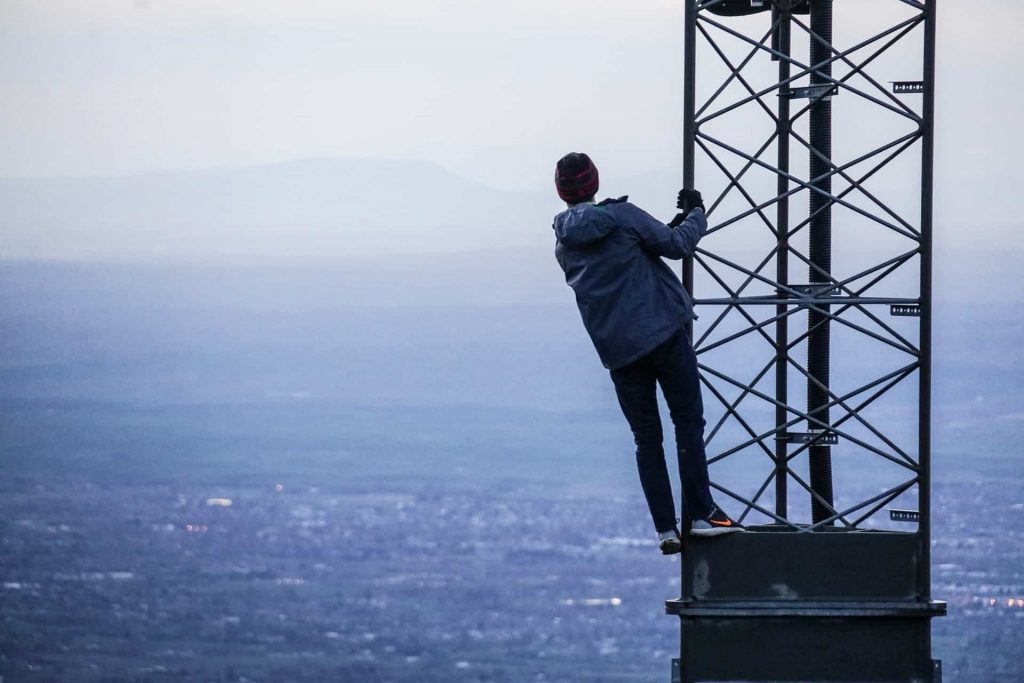 This word is used to describe relentless hard work and pursuit towards reaching a goal. Grit is said to be more vital than intelligence in achieving one’s desired goal. When I was 51, I developed a grade calculator.

Grit can also be defined as passion and perseverance for long-term goals. Thus, it involves working strenuously toward challenges and maintaining interest and effort over the years despite difficulties, failures, and plateaus in progress. When I was 51, I developed a high school GPA calculator. In education, a student’s grit refers to his passion for learning, engagement in purposeful activities, and perseverance at a task. For a gritty individual, achieving a goal is like a marathon that needs long-term planning and careful execution without giving up at any point. Most people may be affected by boredom or disappointment and end up changing their trajectories, but a gritty person will pursue a task or goal and keep going to the end. It’s easy to find people who have big ideas and high levels of enthusiasm for several projects at the beginning, but drop them within a few weeks. In contrast, gritty people are prone to setting very long-term goals and don’t lose sight of them, even when they fail to get optimistic feedback.

Grit has a close connection with resilience, which refers to the ability to evaluate situations without altering them and think about changes that are achievable in life. If someone is said to be gritty, it means that the individual is also resilient when challenges crop up. A person must possess various other qualities to be gritty, which include self-discipline, conscientiousness, hard-working, and perseverance. Having grit also means deciding to invest energy and time in a specific venture and sacrificing many other things to pursue this passion. In other words, gritty people have deep commitments to which they remain rooted for several years.

Grit is based on two facets – consistency of interest and perseverance of effort. Grit demonstrates weak to moderate links with educational variables. Its two facets play diverse roles, with perseverance being a stronger affirmative predictor of academic performance. Studies have also found that positive variables, such as family relationships, hope, and positive influence, can encourage grit. However, it’s important to understand the grit construct thoroughly to differentiate it from aspects of the conscientiousness dimension of personality.

A lot of attention is given to grit because, together with self-discipline and perseverance, it acts as a better predictor of success in college than the IQ tests or SATs. Though these standardized tests perform a significant role in student assessment, they are limited in their ability to evaluate important traits like self-control and grit.

People often argue on which is more important – talent or grit. Talent is surely crucial as it can get an individual to the apex, but it takes grit and character to stay there. Whether it’s a player, musician, or athlete who wins repeatedly, the key isn’t just about talent. More than talent, it’s their character to keep working hard, or perhaps even harder once they reach the top, to ensure they stay there and don’t slide down.

Read more: How To Find Your Real Home Worth

Benefits of An IB Diploma: Preparing Students for College and Career Success