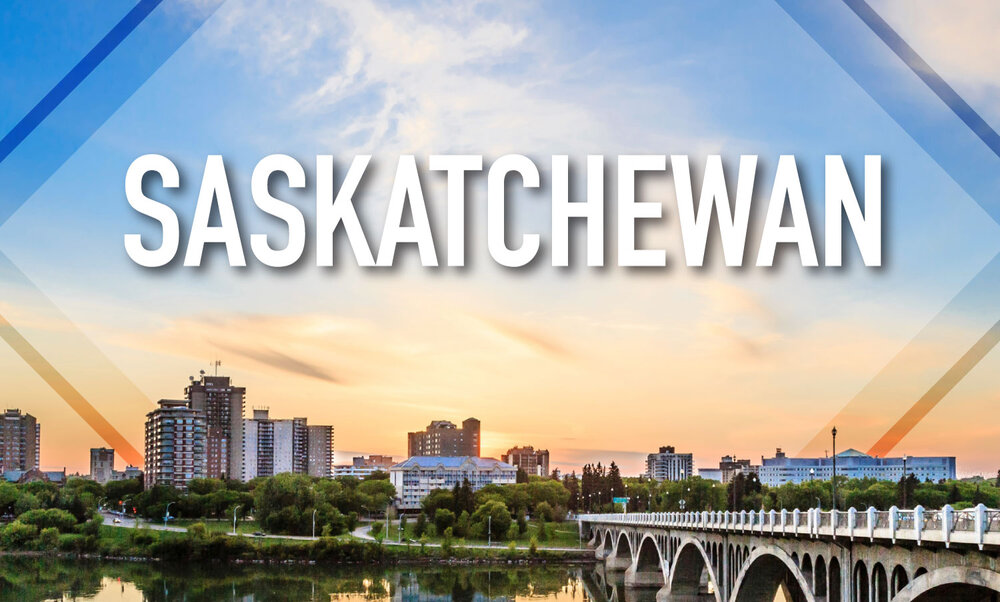 Canada’s different provinces or states choose people participating in the Provincial Nominee Program for Canadian permanent residency. Most of the states have their PNP through which they invite people and subsequently nominate them for Canadian PR visas like PNP Saskatchewan Canada. However, the competition is high; therefore, you must know the fastest PNPs to get a Canadian PR Visa in 2022. The provincial nominee programs are considered the easiest way to secure a PR in Canada. If you hope to get a Canada PR through a PNP, you must meet the eligibility requirements.

Top PNPs to Get Canada PR

Many PNPs can help you get Canada PR in 2022. However, these are some of the easiest Provincial Nominee Programs to receive a Canada PR-

OINP is the PNP of one of the prime provinces of Canada, Ontario. In 2018, the provincial Government of Ontario eliminated the minimum CRS score requirement. According to the changes, before every OINP draw, the program director will determine the cutoff marks. After this, the candidate with a low CRS score will get invited with some conditions. The express entry category of the Ontario PNP program is quite popular, but the candidate must have an Express Entry account to apply for this category. The express entry category has the following subcategories-

Ontario keeps recruiting more people under its human capital priority stream. It is an amazing choice for those living outside of Canada. Skilled workers who can work as professionals are also given priority under this stream. An active express entry profile of prospective candidates is a must. This province holds frequent draws; therefore, it is one of the easiest provinces in Canada for getting permanent residence.

The province of Saskatchewan invited many candidates in the past years through both of these categories. Hence, this is considered as one of the top PNPs to apply for and get a Canada PR visa in 2022.

Alberta PNP is one of the simplest provincial programs to receive a nomination for Canada PR. One of the streams of AINP invites candidates with CRS scores as low as 300 CRS points. In addition, you can get an extra 600 points in Express Entry if you apply in Alberta Express Entry Stream and get the provincial nomination. Thus, if your CRS point score is low, Alberta Immigrant Nominee Program is the best PNP program for you to get a chance to obtain Canada PR.

Located on Canada’s East Coast, the province of Nova Scotia is a dream destination for several people. The province hosts several PNPs. Nova Scotia’s Labor Market Priorities Stream has the greatest number of applicants. It targets Express Entry people with significant experience in high-demanded occupations. The program aims to attract newcomers who will work and contribute meaningfully to the economy. The Labour Market Priorities Stream of Nova Scotia selects candidates directly from the pool and invites people to obtain Canada PR. The aspirants must have an active Express Entry profile, and approved nominees will receive an extra 600 CRS points, guaranteeing an invitation to get Canada PR.

These provinces are considered the easiest and quickest way for overseas candidates to get PR in Canada in 2022.

Narrowing down which PNP to choose can be a little exhausting. However, it is the easiest method to secure a Canada PR. The PNP of Saskatchewan, Canada, is the most popular program among the top PNPs. However, each program’s eligibility criteria vary.

How To Enhance Your Career as a Freelance Writer

Moving to Dubai from UK Made Easy – Learn How