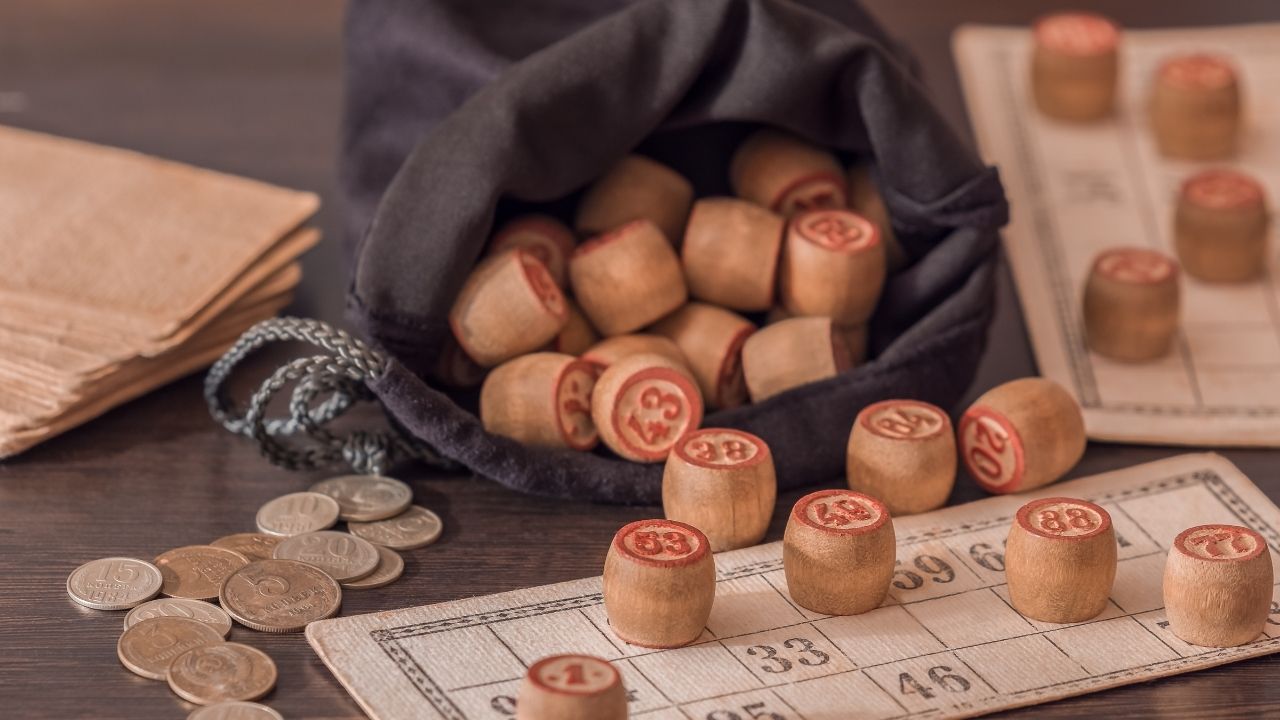 Are you looking to try out your luck at the lottery?

Saturday Lotto is a popular European-style lottery game in Australia. This trending lottery game is also known as Tatts Lotto, X Lotto, and Gold Lotto in a few states of the country.

This lotto game was first introduced in 1972 in Victoria before it began to spread to other Australian states by the end of 2013. Tatts lotto can only be played on Saturday and boasts a $5 million prize pool each week.

You can also participate in the special events of this lotto game, namely Megadraw and Million-Yeah Saturday, which features whopping jackpots and prizes.

Feeling tempted to try your luck in this game? Here’s how you can play the lotto and grab exciting winnings.

How Do You Play Saturday Lotto

Playing Saturday lotto is pretty straightforward. You need to select 8 ball numbers from a barrel consisting of 45 balls, numbered 1 to 45.

On Saturday, the lottery platform released the six winning numbers, and if these numbers match your chosen ball numbers, you win the lottery. The order is irrelevant here, so your number arrangement doesn’t matter.

Moreover, to play the lotto, you’ll need to buy a ticket from the website or the mobile app of the game’s retailer.

Saturday lotto has five different types of tickets to choose from. Each of these tickets varies in cost and distinct winning probability. Below is a brief on each ticket for your reference.

Standard lotto is the easiest and quick way to try lotto. Additionally, if you’re new to this game, it’s also a safe way to explore the working of the game. Each standard lotto ticket consists of a game line made of six numbers.

Each game line is equivalent to one game and one chance to try your luck and win a jackpot. You can either choose the ball numbers manually or allow the system to do the task for you. Moreover, you need to purchase at least four game lines to participate in the game.

Unlike in a standard lotto, where you can only choose a maximum of eight numbers, in a System ticket, you choose more than 8 numbers depending on your ticket number.

For instance, if the number of your system ticket is 10, you can choose 10 different numbers between 1 and 45. This means your chances of winning rise slightly higher with a system ticket.

In a Lotto party ticket, you can create or join a lotto party to collectively buy a ticket. Since you’re buying the ticket as a team, the ticket’s cost is divided equally among the team members by the lottery system. The same mechanism is followed in the case of winnings as well.

In a lotto party ticket, you get three ticket packages to choose from.

Purchasing a lotto party ticket is undoubtedly advantageous as it increases your winning chances considerably. Moreover, it also lessens the brunt of the ticket cost.

The small group size helps lessen the brunt of ticket costs while increasing the profit share for each member of the syndicate comparatively.

A super combo ticket is a mixture of Standard and System tickets, giving you the best of both entry options. It’s the most customisable option and offers you great flexibility while choosing numbers, thereby increasing your winning chances.

Saturday lotto is legal and operated by an accredited lottery ticket retailer, making it a safe and fun lottery game. The rules to play this game are also pretty straightforward, further adding to the game’s charm.

Moreover, in case of winnings, you’ll need to verify your identity first as per the outlined Australian laws. Failing to do so can result in the cancellation of your jackpots and even restriction of your account under extreme conditions.